It’s on to another weekend in the world of sports, the first of the fall that sees only football truly dominating the headlines.
Kyle B
|
10/29/2020
Tweet This 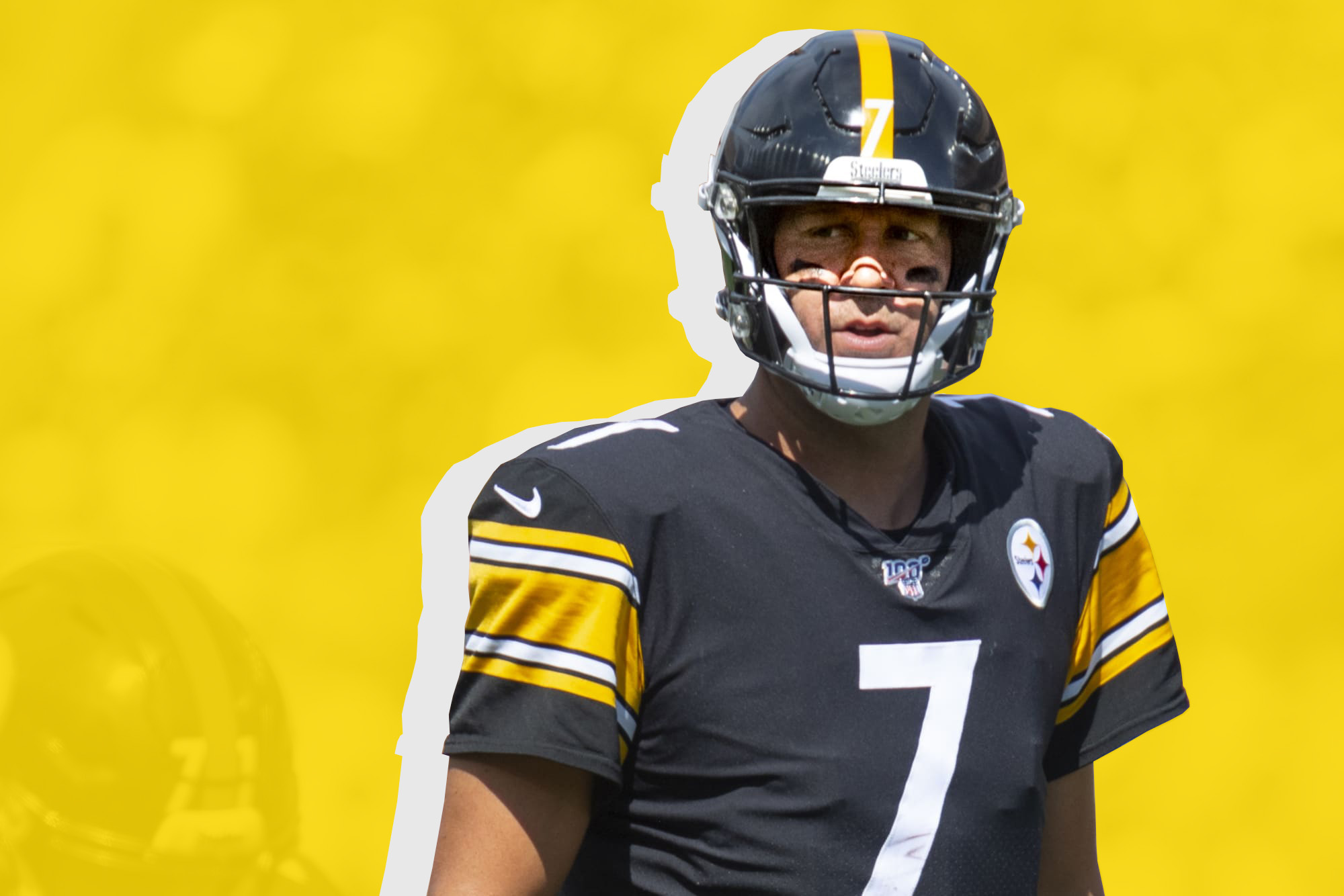 The World Series has come and gone. For the first time in 32 long years, the Los Angeles Dodgers are once again champions, ending the city’s miserable 17-day title drought. Their crown didn’t come without drama — or controversy — but the likes of Mookie Betts, Clayton Kershaw, and yes, even Justin Turner, defeated the Tampa Bay Rays in six games to cap off the strangest season in baseball history.

Now it’s on to another weekend in the world of sports, the first of the fall that sees only football truly dominating the headlines.

The Big Ten debuted last weekend with Jim Harbaugh’s Wolverines dismantling PJ Fleck and the Minnesota Golden Gophers in the marquee game of the week. Quarterback Joe Milton had a strong debut for Michigan, but perhaps more importantly, the defense looked very much improved from the last few years — even dominant at times.

It was a completely different story for their rivals over in East Lansing, who laid an egg in Mel Tucker’s Spartans debut, losing to Rutgers, which saw a 21-game conference losing streak spanning three years come to an end. The Spartans have their work cut out for them in Ann Arbor on Saturday.

Luke Fickell’s Cincinnati Bearcats have the best chance of any team in the country of becoming the first non-power conference (or Notre Dame) team to reach the College Football Playoff. Simply because it’s 2020 — and oh, yeah, the Bearcats have a staunch defense — it may just happen. Who knows?

The Bearcats come into Saturday’s game allowing just 12.5 points per game, albeit against American Athletic Conference foes. Memphis, meanwhile, has one of the most potent offensive attacks in the country, putting up 38.8 PPG and just under 550 yards of total offense, led by QB Brady White.

Saturday’s game of the week features two of the best teams in the Big Ten East under the lights in Happy Valley. It’s a shame we won’t be seeing a Beaver Stadium whiteout.

The Nittany Lions are coming off an absolutely heartbreaking loss in insane fashion against upstart Indiana last weekend, while the Buckeyes rolled over Nebraska. With Justin Fields — who had just one incompletion on 21 attempts in the season opener — under center, the Buckeyes have the ability to put up points in bunches.

If Patrick Mahomes, Tyreek Hill, Travis Kelce and Clyde Edwards-Helaire isn’t enough to get you to watch this one, how about watching for a little bad blood? Le’Veon Bell is expected to make his KC debut against his former team, with whom relations got rocky in a hurry.

Bell adds even more depth and explosiveness to a Chiefs offense that’s already racking up just over 31 points and just under 500 yards of total offense per game. The Jets, meanwhile? Let’s just say the 0-7 record says about all you need to know.

The game of the weekend is an AFC North showdown of epic proportions. The Steelers are the only remaining undefeated team in the NFL after surviving a brilliantly fun battle with the previously undefeated Titans last Sunday.

Coming out of the bye week, the Ravens are riding a three-game winning streak. That might seem like a familiar situation to Baltimore fans. Lamar Jackson and Co. took a three-game high into the bye last season, only to face an undefeated foe coming out of it. What did they do? They dismantled the 8-0 Patriots and never lost again in the regular season.

Here are two teams trending in opposite directions. Drew Brees and Sean Payton have found ways to win close games each of the last three weeks and talks of the former’s decline are starting to subside a bit.

Chicago, on the other hand, laid a stinker on Monday Night football in Los Angeles. The Bears have one of the better records in the league at 5-2, but sure haven’t looked the part. That finally caught up with them last week, but what can Matt Nagy and Nick Foles come back with this weekend against a New Orleans defense that ranks in the top 10 for total yards allowed per game (328.3)?

In the spirit of Halloween weekend, here’s a terrifying thought. The winner of the NFC East will host an actual NFL playoff game. Likely with a sub-.500 record, and perhaps even as low as four or five wins on the season.

And we get the pleasure of the two “front-runners” in that division taking center stage on Sunday Night Football, both battling a slew of injuries.