Here’s a quick look at my shortlist for Rookie of the Year candidates for this season.
Kyle B
|
12/21/2020
Tweet This 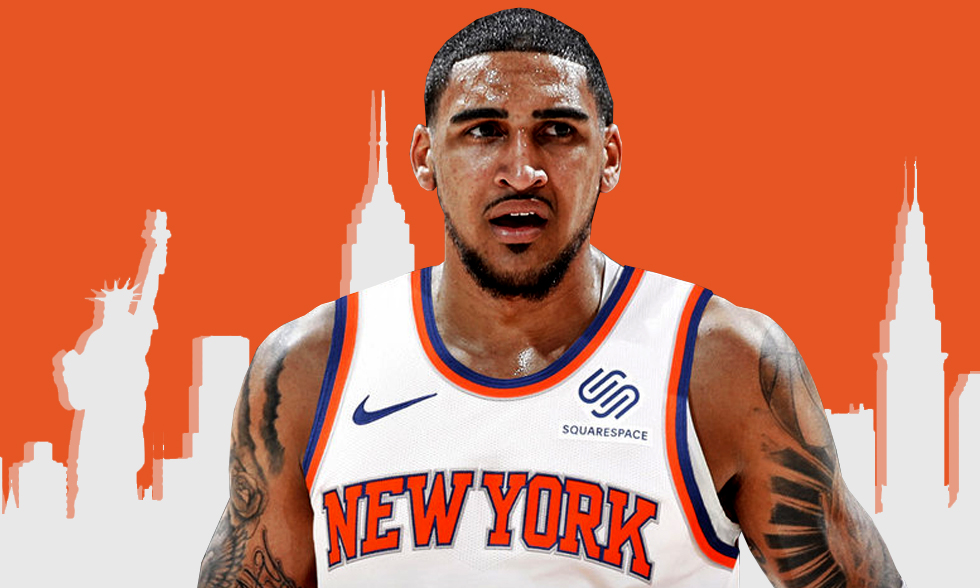 It’s been just a few weeks since the 2020 NBA Draft, but it’s already time to start gearing up for the season. The preseason is underway and the truncated 72-game regular season is set to begin on Dec. 22.

Teams have had a shortened build-up to the new campaign, with less time for new pieces of the puzzle to mesh together and less time for rookies to acclimate. While the 2020 draft class didn’t receive much hype and may not be as deep as recent years, there are some prospects to be excited for.

There was a point in time where James Wiseman was considered to be a near lock for the No. 1 pick in the draft. But then just three games into his college career at Memphis, Wiseman “opted out” of the season after the NCAA deemed him ineligible for part of the year. His potential and talent is still obviously present, but Wiseman likely missed out on the chance to elevate his game in college.

In an alternate universe, Steph Curry, Klay Thompson and the Warriors climb back to the top of the NBA world with another title run in 2020, with their shiny new toy in Wiseman turning heads along the way. But with Thompson’s season-ending Achilles injury, that seems to have gone out the window. The 7-foot youngster will definitely make an impact, but likely not one big enough to garner true consideration for Rookie of the Year. He could, however, be a major focal point for Golden State down the road.

I was on record as saying Hayes was one of my two favorite prospects in the 2020 draft class, and I think the Pistons will be looking back at snagging Hayes at No. 7 in a few years as a major coup. With several years of professional ball in Europe already under his belt, Hayes figures to slide right into Detroit’s starting lineup, with veteran Derrick Rose thriving in an off-the-bench role. Learning under Rose’s tutelage could be huge for his development down the road, but there’s also a decent possibility he could thrive right away.

There’s no sugarcoating it — the Pistons will not be good this year; at least the expectation is that they won’t win many games. But it’s been many years since Detroit has seen a rookie come in and be in the RotY conversation.

Edwards, the No. 1 pick out of Georgia, has all the tools to win Rookie of the Year. He’s got length, he’s versatile enough to play either wing position, he has the capability to shoot it well from the outside, and he’s got some pretty good bounce. The biggest question mark surrounding Edwards? His defensive abilities. That may hold him back from starting for a burgeoning Timberwolves team, which may in turn hold him back from getting his hands on the hardware come season’s end.

But he’ll have his moments — he’ll make some highlight reels, he’ll have some games with gaudy numbers. But I’d venture to say the Wolves are more focused on what he can do for the franchise long-term than bringing home a trophy. Which is why he’ll probably begin his career in a bench role. Which is absolutely fine.

Like or love his father, it seems apparent that LaMelo Ball can… ball. We haven’t seen much of Lonzo’s youngest brother, as he opted to go overseas and play professionally, but all accounts suggest he’s going to do very well for Charlotte. Reports say Hornets coach James Borrego plans on utilizing the pick-and-roll a lot this year, which means Ball will go to town with a roster that features enough talent — Gordon Hayward, Miles Bridges, Cody Zeller and the Martin twins — to excel, while not having a bevy of superstars to take away from his production.

The Hornets will use Ball a lot. And in terms of Rookie of the Year, that could bode very well for LaMelo.

Next to Hayes, there was no one in this draft class that I liked more than Obi Toppin. While I didn’t necessarily agree, I understood concerns from front offices that he may not be the best long-term NBA prospect, simply because of his age. But I felt the former Dayton Flyer would step into the league and be the best player right out of the gates.

The dude has an NBA-ready body — possibly an NFL tight end-type body — and the right skills to make an immediate impact. He’s capable of stretching the floor and hitting the outside shot, he is lethal in the pick-and-roll game, and perhaps most importantly for the RotY race, he can jump out of the gym. His highlight dunks and above-the-rim attitude will turn heads in New York, and he could be not only the most exciting rookie in the league, but one of the most entertaining players in the NBA, period.

Who do you think is going to win Rookie of the Year?