The 7 Tiers of Super Bowl Contenders

Who has championship dreams and who can start making plans to spend more time with their families come January?
Kyle B
|
11/6/2020
Tweet This 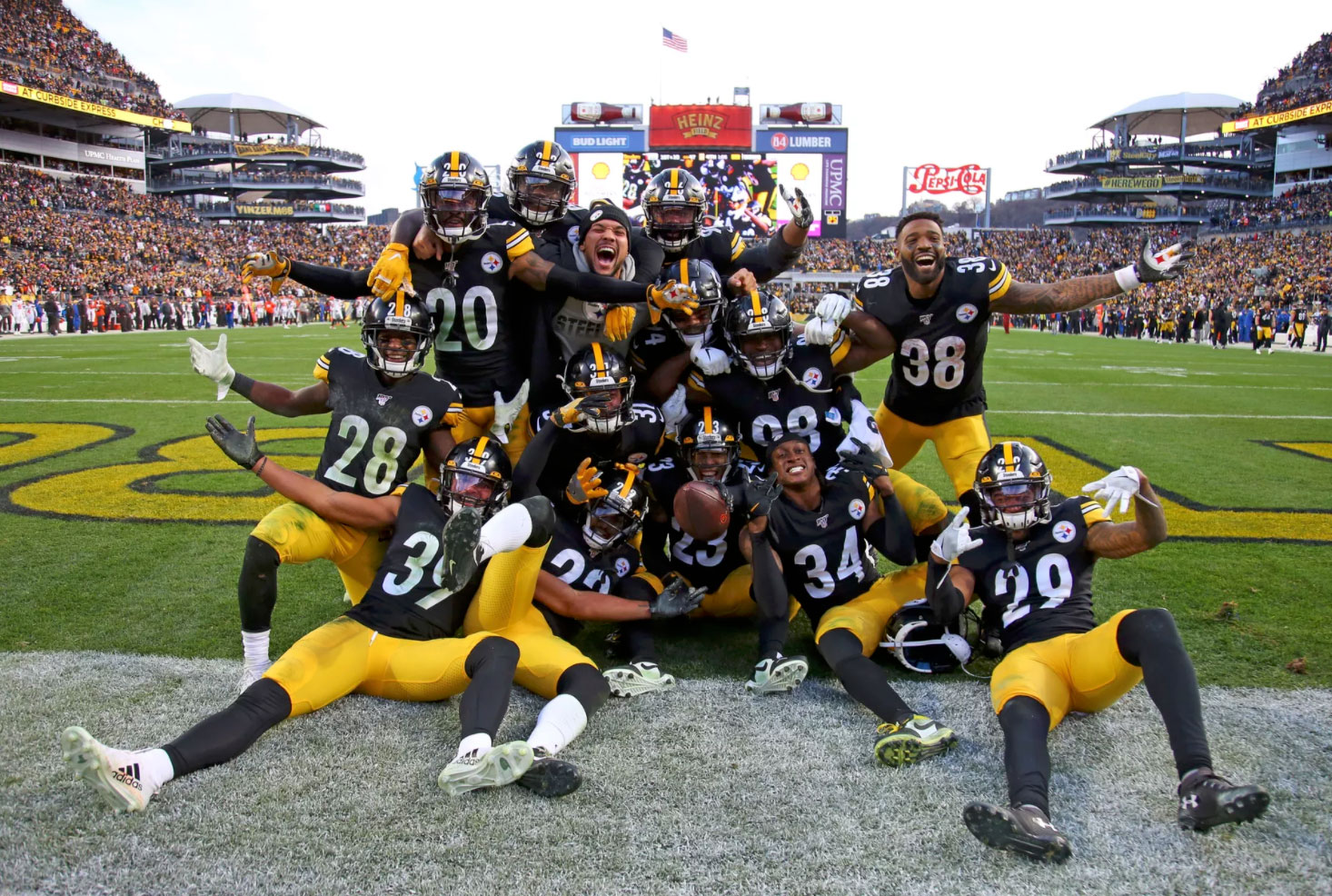 We’ve reached the midway point in the season. Something many people across the U.S. may not have expected to happen in the midst of a global pandemic. And something many more probably thought would never happen after the first few weeks of the season.

But things have kept rolling along, with no schedule changes made in several weeks now. Postseason talk is heating up. We’re closer to Wild Card Weekend than we are to Week 1. Sundays seem sort of normal again.

Who has championship dreams and who can start making plans to spend more time with their families come January? Here’s my look at the Super Bowl contenders, broken down by tiers.

These teams own a combined four (4) wins this season. Need I say more? Yes? Okay… 53% of NFL teams have already won at least that many games. Aside from the Bengals, who have a real bright spot for the future in Joe Burrow, these teams have their eyes focused on Trevor Lawrence, not the playoffs.

You can easily make the case for each one of these teams to be in the previous tier. The only reason they’re not? One of them has to make the playoffs, which means the division winner has a chance to make a run — technically speaking, of course.

These are the teams that aren’t quite bad enough to land Lawrence, but not nearly good enough to realistically make a run in the playoffs. It’s not totally out of the question a team from this tier could sneak into the postseason, or at least make a strong push for the 7-seed, but don’t get your hopes up. You’ve made that mistake before (no, not you New England; this is new to you). Don’t get sucked into thinking you have a shot — it’ll only breed those old, familiar tears.

These are the teams that have a pretty decent chance at a playoff spot (even if those hopes are dimming by the week). These are the teams that will find silly ways to lose games, but also pull a few tricks out of their sleeves to keep the fans coming back. The talent is there, or at a bare minimum, the future is looking real bright. But it’s just probably not going to happen this year.

This is your classic example of a team that more or less flies under the radar the entire season for most of the league’s fans at large. Then they look up and say, “how did that team make it to Championship Weekend?”

Each of these teams has at least one explosive talent or a dominant unit that’s capable of getting hot and carrying them in the playoffs:

‍
Does anyone really know the difference in a sleeper and a darkhorse? No, probably not. But it’s fun to say, and it just feels right. It’s provocative; it gets the people goin’! These are the teams that aren’t quite the favorites, but no one’s writing them off as a sleeper.

The Ravens fall just shy of the AFC’s truly elite tier, though Lamar Jackson and Co. showed last weekend they’re more than capable of competing for the crown in that Week 8 nail-biter with the Steelers.

The top of the NFC seems like a revolving door for teams 1A, 1B and 1C. Some weeks you look at the Seahawks railing off a league-high 34 points per game and think, that’s the best team in the NFC. Other weeks it seems Aaron Rodgers is back to his winning ways. But then there’s weeks where his team gets spanked 38-10 against the Bucs and you say, “Hmm. Why wouldn’t 43-year-old Tom Brady be leading his team to the top of his conference?”

This tier is loaded with talent on both sides of the ball, experienced coaches and plenty of chips on shoulders. They’re locked in and ready to chase the Lombardi. Get ready for one of these teams to be knocking on the door of Raymond James Stadium for Super Bowl LV. Could this finally be the year a team plays the big game in their home stadium? Old Man Brady might have enough in the tank to make that a reality.

1. The “One Of These Teams Will Play In The Super Bowl*” Tier

*Unless they don’t actually play in the Super Bowl, because you know, that’s entirely possible. No one can really know that. Except me. Yes, I do. @OldTakesExposed.

I’m not exactly going out on a limb here by saying the reigning champs and the last remaining undefeated team in the league are the two best bets to make it to the Super Bowl. But the idea of a Mahomes v. Roethlisberger is not only likely, it’s tantalizing. It’s exciting. It’s sexy.

So here’s to hoping we get to see these two teams clash for the AFC title. 2020 has been a long year. We deserve this showdown to start 2021 off on the right foot.