Predicted order of finish, First team all-conference picks, Preseason Conference Player of the Year. It's ALL here.
Kyle B
|
11/24/2020
Tweet This 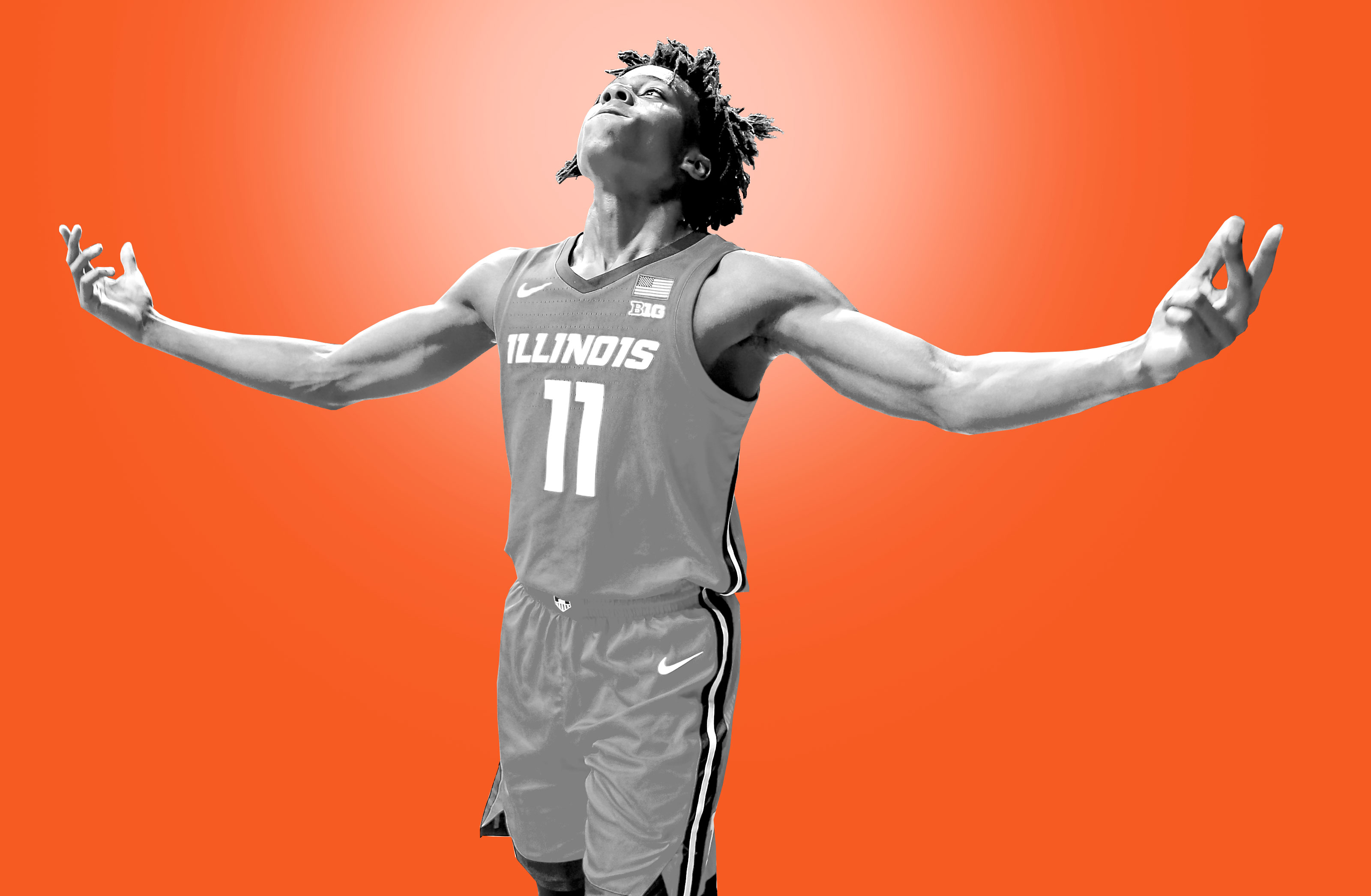 The day is almost here. Coaches have spent the last few months prepping their teams in the strangest lead-up to a college basketball season ever; the schedules have largely been finalized; the hype is building, and hopes for a smooth season smack dab in the middle of a pandemic are high, despite numerous teams already encountering issues.

Whether there are minor bumps or major roadblocks along the way, we are about to embark on the journey to the NCAA Tournament, which is expected to take place as scheduled, with all 68 teams vying for the title in the Indianapolis area. Earlier this fall I presented my preseason top 25, in which I properly chose 24 teams from the Preseason AP Top 25 Poll correctly — I omitted Ohio State, in lieu of UConn.

Now I’m here to give you my “quick-hit” blitz of preseason previews for all six power conferences — a condensed look at the ACC, Big Ten, Big 12, Big East, SEC and Pac-12 with (most) everything you need to know.

Below, you will find a few things for each conference:

I’m also offering my take on how I think the conference landscape will pan out this year, with my first conference listed being the best, and the final league as the weakest of the power conferences.

The Big Ten is unquestionably loaded this year, with three teams — Iowa, Illinois and Wisconsin — in the top 10 of the AP Poll, and half the conference in the Top 25. Illinois has the best inside-out duo in the league; Wisconsin has an extraordinary amount of experience; Iowa has B10 POTY front-runner Luka Garza. And right up there in the pecking order is Michigan State, who has just as good a chance at winning the league.

The top of the league is definitely as good as it’s been in recent memory, but with the depth this league offers — from Rutgers (yes, Rutgers), all the way down to Purdue at No. 9, and perhaps even beyond — the middle of the league will be as competitive as we’ve ever seen.

The Big Ten boasts depth, but the Big 12 puts out the only other top-four of any power conference that can stand toe-to-toe and hold its own. Baylor, my preseason No. 1 by a hair over the AP’s top team, Gonzaga, brings back most of its production from its march to a 1-seed a year ago, while Kansas, West Virginia and Texas Tech all have the pieces to challenge for the crown. Shaka Smart has a roster good enough to cool down the hot seat talks at Texas, Oklahoma State has the No. 1 freshman in the nation, and Oklahoma has a wiley vet running the post.

It’s a big “welcome back” to UConn, making its way back into the league after spending most of the last decade in the AAC after conference realignment. Danny Hurley’s team, led by James Bouknight, will be looking to make some noise in the Big East, but everyone will be chasing Villanova, in search of its third national title in six years. Marcus Zegarowski and Creighton are strong challengers, but the Wildcats are far and away the favorites. The third tier of the league — Butler, Marquette, Xavier and St. John’s — all have the pieces to make a push for March Madness but are facing an uphill battle.

We’ve been saying it for a few years now — the Pac-12 is getting better. Which may not seem like much, considering that league was in a bad, bad place just a couple years back. But there’s good depth to the Conference of Champions this year. Mick Cronin could lead UCLA back to the top, while Oregon is primed for a second-straight title. Josh Christopher comes in as one of the most sought-after recruits in the country, surrounded by an already solid cast in the desert. Colorado’s McKinley Wright IV is the kind of guy that could take the league by storm, similar to what Payton Pritchard did last year in Eugene. Beyond the Buffs, however, the league starts to thin out, with maybe only a couple of bubble contenders for the Big Dance.

Technically, Tony Bennett’s Virginia Cavaliers are still the reigning national champions. And UVA has a good shot at retaining that title. The ‘Hoos have a lot of returning talent, including potential breakout star Jay Huff. UNC and Duke each have a solid blend of experience and youth, while you can always count on Leonard Hamilton to be in the mix near the top of the ACC. Things really get shaky after Louisville, and beyond Georgia Tech, the bottom of the league will be really rough.

While having the SEC at this point in my list technically means it’s my lowest-rated power conference, by no means do I think it’s a bad conference. All the talk is about Kentucky’s slew of incoming freshmen and transfers, while UT blends returning experience and a good freshman class. LSU is certainly in the mix with a “strong ass” roster, featuring Ja‘vote Smart. But the Big Dance potential drops sharply after Florida.