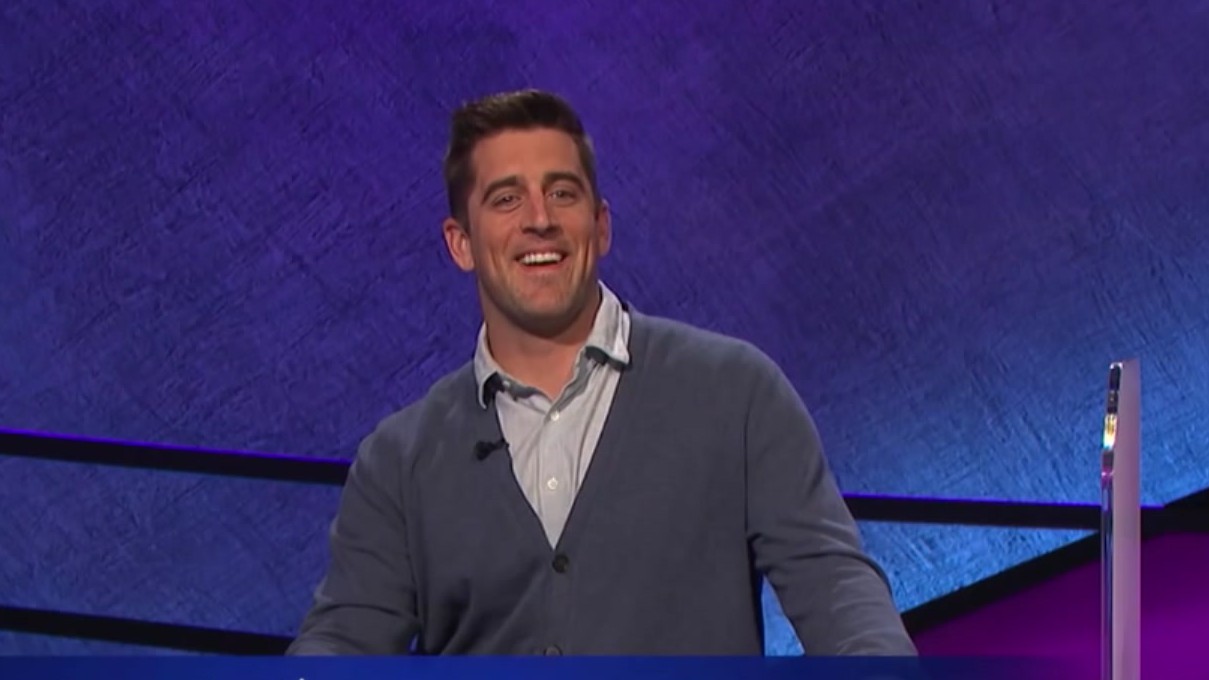 What if I told you that a guy from Jeopardy just clinched the NFC #1 Seed, would you believe me? Well it's true and he is also immunized against Covid-19. It's a feel good story that I am sure you will see Disney make a movie out of it. Congrats Aaron, you did it!

AB loses his shirt and his mind.
›
Is Sports Betting Legal in your State?
Betting
›