At long last we’ve finally got some brackets in front of us — which also means we’ve got moneylines, spreads and totals at our disposal.
Kyle Beery
|
3/18/2021
Tweet This 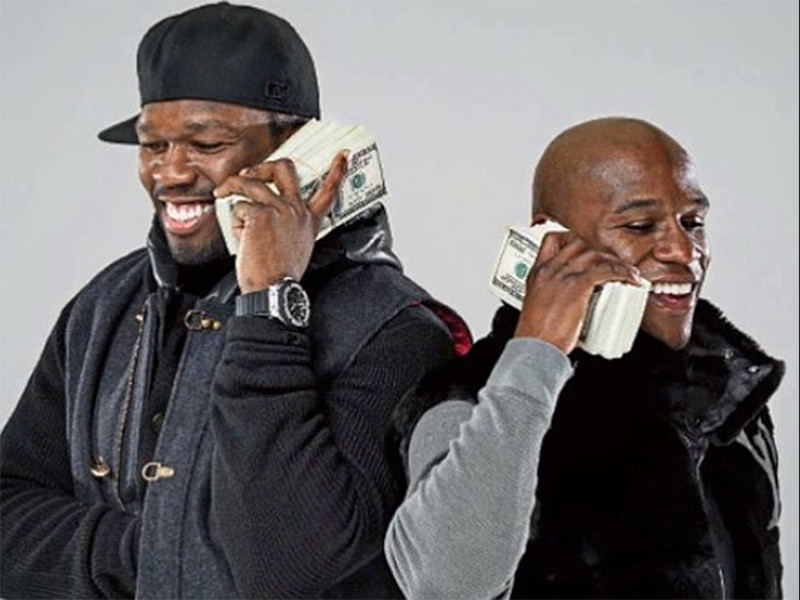 At long last we’ve finally got some brackets in front of us — which also means we’ve got money lines, spreads and totals at our disposal. We’re in for a big weekend.

A few friends and I decided it would be fun to all pitch in on one giant 12-leg parlay, sit on our butts in front of four TVs on Friday and watch it fall apart. I mean — watch it hit! The odds of this thing hitting are astronomical. But we’re liking our chances of at least getting this thing to the evening games and having a shot! Here’s what we’re rolling with.

This is what we’ve come up with. A fair balance of chalk and chaos. All money lines — no wiggle room on spreads for the underdogs.

We’re hoping to be cruising well into the prime time TV windows, but that Florida-VT game to open the day is a scary one.We may also be doomed by the Tennessee game. It seems like no matter which way any of us have bet on a Vols game this season, it’s ended up the opposite. But this is March and we’re here for the madness. Can you imagine rolling into the 10:00 hour with this monster parlay still in-tact? We’d be the biggest Winthrop Eagles fans on the planet!
‍

Obviously, I can’t put all my eggs in one basket for the weekend, so in addition to a few other parlays I’m sure I’ll place, here are a few Over/Under and a few picks against the spread that I’m digging for the first round.

Here we’ve got two of the five fastest teams in the nation — both averaging more than 72 possessions per game, where the national average was about 68 this year. Both teams love to get up and down the floor and the Raiders in particular love to shoot the 3-pointer, making 40% of their attempts, third-best in the country. Both teams also take very good care of the ball.

I think in the end the Razorbacks will win fairly comfortably, but this has all the makings for being a high-scoring track meet for much of the contest.
‍‍

I’m sort of kicking myself for not jumping on this one sooner when that number was several points higher. I think I’ll still pick the Summit League champions to cover. Why? Max Abmas. Remember the name, because the nation’s leading scorer (24.3 PPG) is going to be a handful for a Buckeyes’ defense that has looked a little suspect most of this season. Buckeyes win, Golden Eagles cover.

Well, here’s the proverbial 12-seed pick. We always say every year there has to be at least one 12-seed that knocks off a 5-seed. And if I had to point a finger at it, this is probably the most likely.

Winthrop’s 6-foot-7 point guard Chandler Vaudrin leads the Eagles against a Villanova team that lost its last two games — including against a Georgetown team that wouldn’t have been anywhere near this tournament without a run to the Big East Tournament title — and is without starting senior point guard Collin Gillespie. Backup Justin Moore is expected to play Friday, but he’s also a little banged up.‍

8. LSU vs. 9. St. Bonaventure — LSU -1.5
Let me just say I really like this LSU team. The Tigers have some dudes. Javonte Smart, Darius Days and Trendon Watford are all experienced vets, while freshman Cameron Thomas (22.6 PPG) finds himself near the top of the nation’s scoring list.

The Bonnies are a solid bunch out of the A-10, but I don’t know how their defense will fare against the up-tempo SEC runners-up. LSU takes care of the ball, hits the offensive glass hard and St. Bonaventure hasn’t seen a team that plays this fast since early January.

Jason Preston. Please go research this kid and tell me you’re not rooting for him. He made his presence as an NBA draft pick known way back in November when he hung 31 points on Ayo Dosunmu and Illinois. The junior guard is shooting 53% from the floor and better than 40% from distance.

Preston’s Bobcats will take on a Virginia team whose status is very much up in the air. We know the Cavaliers have cleared COVID protocols and will not be replaced after withdrawing from the ACC Tournament. What we don’t know is whether any key players will miss this game or if UVA will be rusty with limited game and practice time over the last two weeks.

If there’s one thing we know about Rick Pitino’s teams of old, it’s that they play some hard-nosed defense. They’re going to need it on Saturday against Alabama, which amazingly has turned into a machine under Nate Oats. The Crimson Tide don’t take bad shots — open 3s or shots at the rim are what they’re searching for. And oh, yeah, they’ve got the third most efficient defense, despite being one of the 10 fastest teams in the country. Gonna be a fun one.

I’m sure you’ve got plenty of March Madness excitement on your plate this weekend, but here’s some more for you — and it’s FREE!

We’ve got a bunch of different Jackpot games lined up, including four of my own VIP games: https://playjackpot.tv/vip/BEERY

QUESTION: How many total points will Georgia Tech score?

QUESTION: How many total 3-pointers will be made?

My hint — Wisconsin both takes and makes more 3s than the Tar Heels.

QUESTION: What will be Michigan’s margin of victory?

My hint — Michigan is without Isaiah Livers, but will it even matter in this game?

How many points will James Bouknight score?

My hint — Almost entirely based on Bouknight, I’d probably be taking the Huskies for a deep run had they gotten a better draw.