Welcome to Beery’s Bets, where I’ll be offering my picks on five weekend bets, plus try my hand at The Jackpot question of the day.
Kyle B
|
11/6/2020
Tweet This 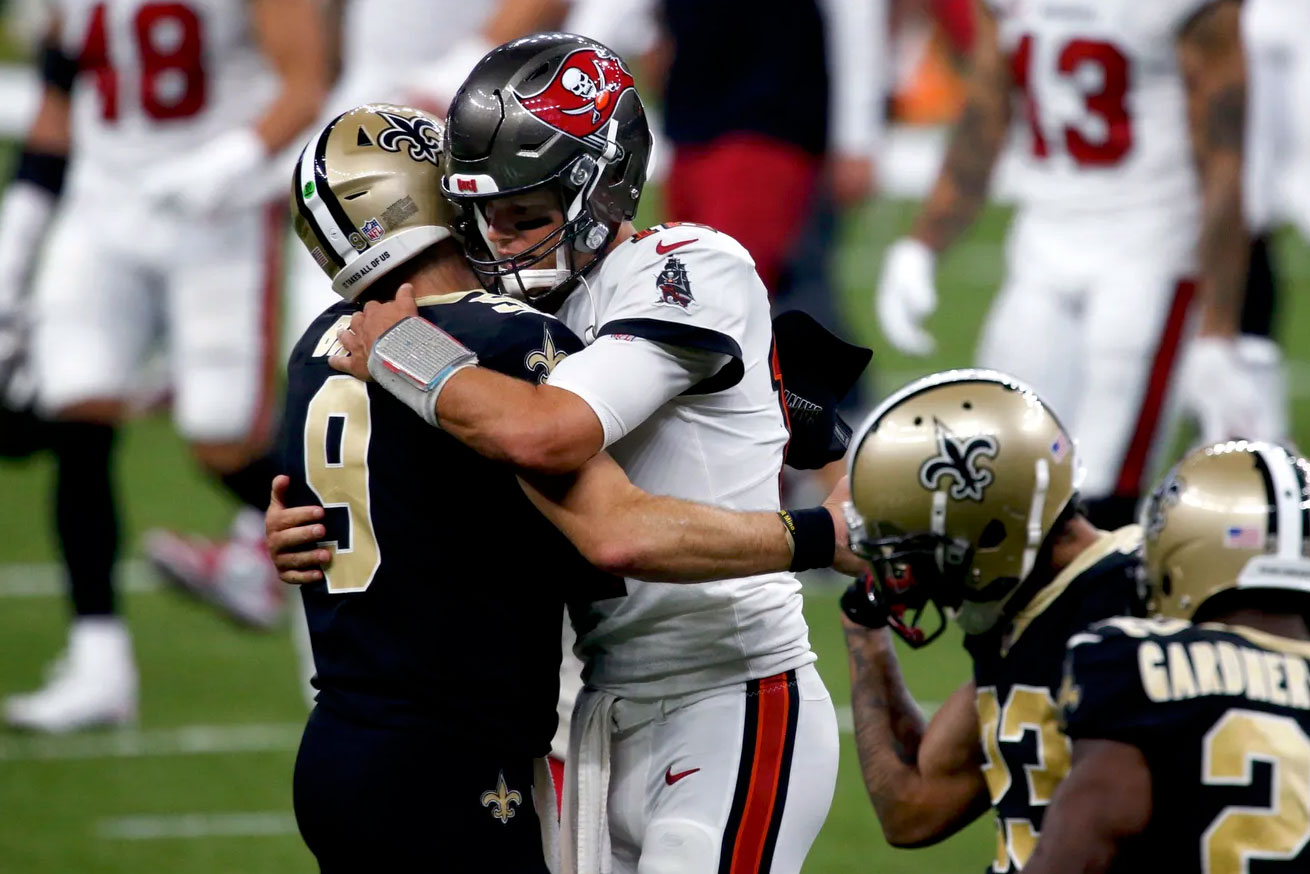 Welcome to Beery’s Bets, where I’ll be offering my picks on five weekend bets I find intriguing, plus try my hand at The Jackpot question of the day. I’ll be keeping track of my running record as we go.

I’ve never been the biggest sports bettor, just dabbling here and there. But as legalized sports betting begins to pop up in states all across the country, I figured it’s time to try my hand at the business. Without further ado, here’s a look at my slate for this weekend.

Hopes were once again high for Jim Harbaugh’s Wolverines, and once again, fans are already starting to ask questions after last weekend’s embarrassing loss to rival Michigan State. It won’t get any easier with the upstart Hoosiers this weekend.

Neither team’s defense has looked especially great through the first two games, but both offenses are finding ways to put up points. Two dual-threat quarterbacks in Michigan’s Joe Milton and Indiana’s Michael Penix, Jr., could mean we’re in for a high-scoring treat on Saturday.

Even with Clemson QB Trevor Lawrence sidelined after testing positive for COVID-19, this is the marquee game of the weekend in college football — perhaps of the entire season. True freshman D.J. Uiagalelei, the No. 1 QB prospect in the class of 2020, steps in for the Tigers. Despite a slow start, Uiagalelei finished with an impressive 342 yards and two touchdowns on 30-of-41 passing in last week’s comeback win over Boston College.

That come-from-behind win may have been the wake up call Dabo Swinney’s team needed before heading to South Bend. Notre Dame is off to a fine 5-0 start, but the Irish are yet to beat a team with a winning record and that ugly 12-7 win over lowly Louisville at the start last month definitely left some question marks.

At the start of the English Premier League campaign in September, everyone assumed the title race would come down to the same two teams it has each of the last two years — Liverpool and Manchester City. The Reds ended their 30-year title drought last year and dashed City’s hopes of becoming the first team to win three straight titles since hated neighbors Manchester United (2006-09).

Both teams got off to relatively slow starts in the Prem this year — per their high standards, at least. Liverpool, however, have risen back to the top of the table and are riding a five-match winning streak in all competitions. That includes a 5-0 drubbing of Italian challengers Atalanta in the Champions League earlier this week. Yet the Reds are a pretty solid underdog in this date with the inconsistent Citizens.

My Pick: UNDER 20.5 total points for Chicago

Bears fans were riding high through the first six weeks of the season, seemingly scraping by each week to sit at 5-1. Now Chicago has lost two straight games and some fans are wondering if it’s time to go back to Mitch Trubisky under center.

Chicago’s offense is averaging just 20.1 PPG, fifth worst in the NFL, ahead of only New England and ¾ of the pitiful NFC East. Things might be even a bit tougher this week, with an ungodly amount of injuries on the offensive line continuing to pile up. The Titans’ defense, though, is pretty much as middle-of-the-pack as it can get in the NFL. They’re giving up 26.3 PPG, but have had multiple interceptions in four of seven games this season — including three picks of Ben Roethlisberger in the Week 7 thriller in Pittsburgh. Bears quarterbacks have thrown at least one interception in each of the last seven games, and 10 total in that span. That may not bode well for Chicago on Sunday.

Life after Tom Brady has been rough for Bill Belichick and the Patriots, to say the least. Sitting at 2-5 and riding a four-game losing streak has New England quickly fading from playoff contention. But with all that said, life with Adam Gase is much, much worse for the New York Jets.

A 7-9 showing a season ago was fairly promising, but the Jets could already match last year’s loss total in just Week 9, having “raced out” to an 0-8 start. And Jets backers haven’t been much more successful on the books this season — New York is just 1-7 against the spread, having covered 9.5 in an 18-10 loss to the Bills two weeks ago. The good news is, the Jets literally cannot lose next week.

How many combined TD passes will Brady + Brees throw?

Predicted order of finish, First team all-conference picks, Preseason Conference Player of the Year. It's ALL here.
›
Is Sports Betting Legal in your State?
Betting
›

9 Prop Bets for The NBA Draft

5 NBA Draft Sleeper Picks to Look Out For

The Welcome to Joe'gia Shirt you need to wear