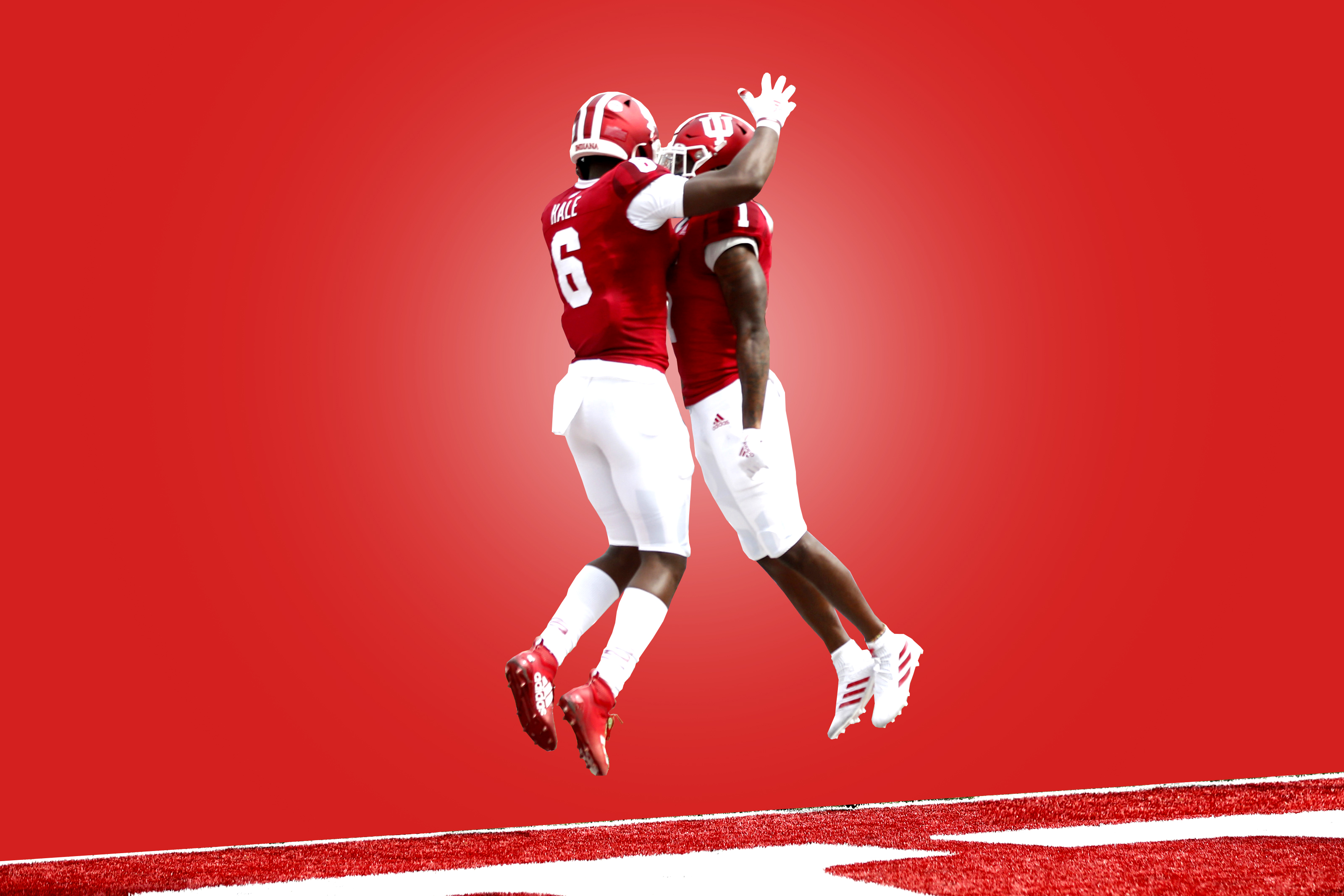 Beery’s Bets is off and running, but I’m not off to the start I was envisioning. Last week I posted another 2-3 week, moving to 4-6 overall. That being said, I kept my head above water on NBA Draft night and hit on five of nine prop bets.

I’m looking to make this the week I go above .500 — and there are some very exciting matchups on the board. Let’s take a look.

This sounds more like a late-January basketball showdown than the de facto Big Ten East Division title game. We all expected a top-10 matchup to take center stage for the upper hand in this division at some point in time. It just wasn’t this matchup. The Hoosiers have finally broken through into a real player in the Big Ten, with the offensive attack of Michael Penix, Jr., Whop Philyor and others winning our hearts.

But they have a tall task to actually knock off the Buckeyes and keep the dream alive. I’m not counting on them to do it — OSU is just too good. But 20.5 is a huge number. I’m gambling and picking IU to keep it respectable.

It doesn’t feel right that the Bedlam game isn’t going to played in front of a full stadium, or have any sort of CFP implications. But I have a hunch the game itself will live up to its billing of being high-scoring. Over the last decade, the Bedlam game averaged total 72.6 points per game — including totals of 95, 114, 99 and 88.

I understand that defenses have been strong all across the Big 12 this season — abnormally so — but something about 59.5 just doesn’t seem right for this game.

We get a heck of a nostalgic QB battle in Indy on Sunday — two successful guys in the twilight of their careers. Philip Rivers hasn’t had the greatest of luck against Green Bay during his 17-year career, earning just one win in four starts, despite a solid average of 372 yards per game.

Aaron Rodgers, on the other hand, has been humming along nicely since Green Bay’s 38-10 embarrassment at Tampa Bay. In the last four games, he’s thrown 13 touchdowns and just one pick, while averaging more than 300 yards a game and completing just under 71% of his passes.

What better way to cap off a Sunday than a divisional rivalry game with the reigning Super Bowl champs out for revenge? The Raiders announced they’re a real playoff contender when they upset the Chiefs in KC back in Week 5, and you know that doesn’t sit well with Patrick Mahomes and Co.

Since that game, Kansas City has rattled off four straight wins, though they haven’t all been convincing. I’m trusting Andy Reid to have his team ready to lay the hurt coming off a bye week.

This MNF showdown will hold a lot of weight in the NFC playoff picture. A rematch of Super Bowl LIII quarterbacks, and the two best defenses in the NFC. If you remember, that Super Bowl really lacked offense — Tom Brady’s New England Patriots out-tougher Jared Goff and the Rams, 13-3, and neither quarterback threw a touchdown.

The Bucs have been hot and cold this season, scoring just three points against the Saints, only to come out a week later and hang 46 on the Panthers last Sunday. It’s hard to know which TB offense will come out to play, but with a defense as stout as LA’s, I’m counting on the Bucs to be held in check for the better part of this game.