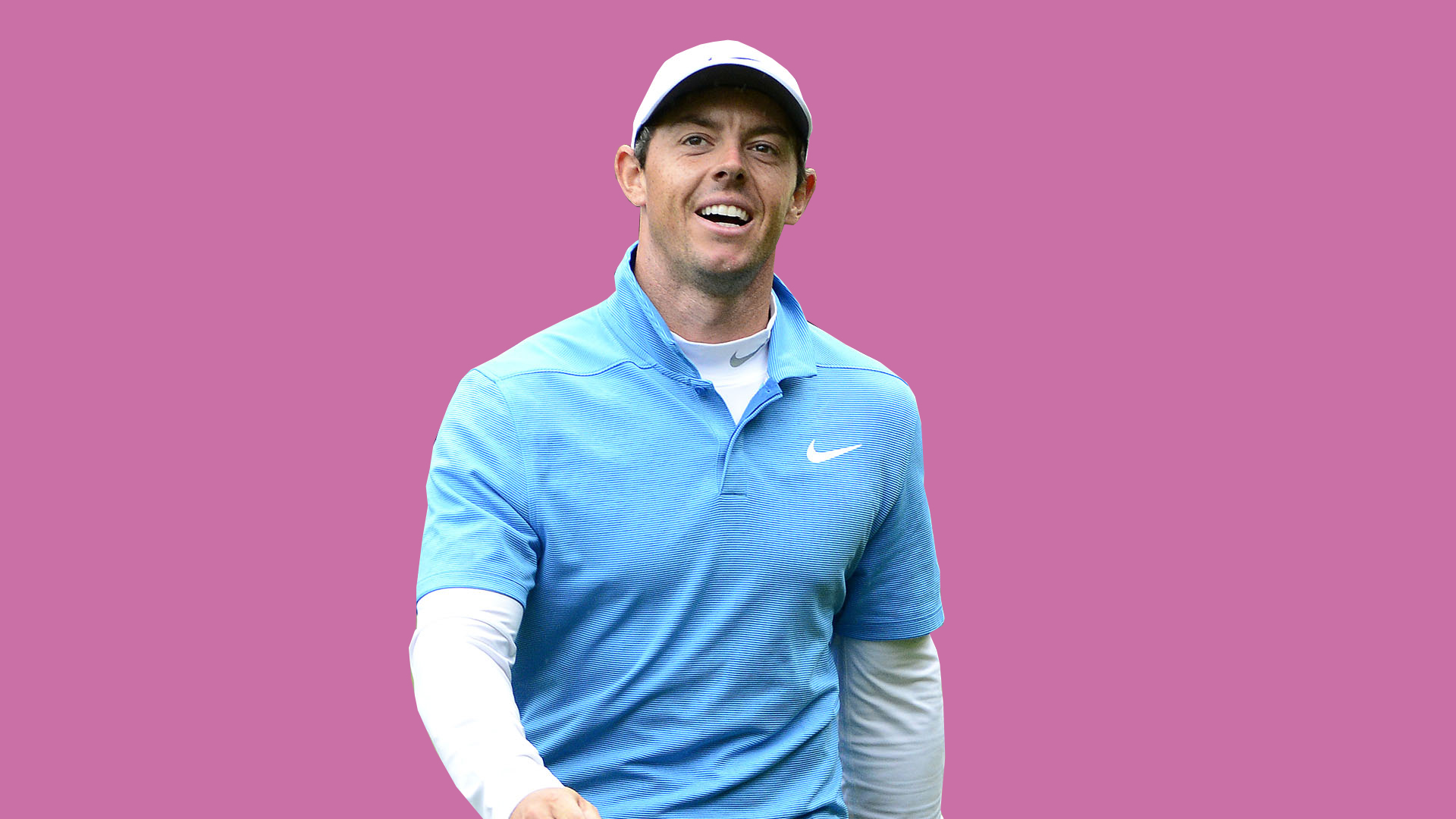 The first iteration of Beery’s Bets was a mixed bag in terms of results. A 2-3 record isn’t terrible, but it’s not exactly a resounding success. I hit on the over in the Michigan-Indiana game, and correctly predicted the Bears would fail to score 21 points against the Titans.

The three bets I missed on were all very much in play in the final minutes. Clemson lost a double-overtime thriller in South Bend, Liverpool drew at Manchester City, and the Patriots were able to pull off a win against the lowly Jets, but couldn’t cover the 7-point spread.

Let’s see what this weekend has in store.

It’s Masters week. Tiger Woods is defending his title. It really is a tradition unlike any other — even if temps are dropping and we’ll be looking at a landscape of fall colors, not the bright pink azaleas as spring blooms. November in Augusta is something we’ll hopefully never have to see again, but it looks like it’s going to be an exciting experience.

All eyes will be on Tiger as he continues to try and close the gap on Jack Nicklaus for most major titles in golf history. Slated to tee off on the back nine just before 8 a.m. Thursday, Woods will need to set the tone for the rest of the week if he wants to be the first player to repeat as champion at Augusta National since he did it in 2001-2002. I’m picking him to have a bit of a better start to the week than he did in 2019, sinking four birdies on Thursday. But will it last? See more Tiger Woods prop bets here.

Things are only getting worse for the Wolverines on a weekly basis. First the brutal loss to Michigan State, then a dud of a performance on both sides of the ball against Indiana. Now defensive coordinator Don Brown says he’s shocked to hear he’s being criticized. Now they host Wisconsin, which will be taking the field for the first time after their two-week COVID hiatus. Rusty or not, the Badgers may find the holes in that defense exposed by the Spartans and Hoosiers. Graham Mertz, the redshirt freshman who completed 20 of 21 passes in the season opener, is still in COVID protocol as of Thursday morning, but I still like the Badgers to light up the scoreboard.

It’s time. Rory McIlroy has been in pursuit of becoming the sixth man to win a career Grand Slam. He’s won every other major, and he’s just missing a green jacket. The Northern Irishman has finished in the top 10 at Augusta each of the last five years. Currently ranked No. 5 in the world, this could be the year he breaks through and joins elite company.

Logical wisdom may say to never bet on the Lions. Logical wisdom may say the Lions offense, which was never exactly humming this season, has pretty much sputtered as of late and the defense is reverting back to a struggling mess. But Detroit sports fan logic may tell you this — it’s time for the Lions to start tanking in order to rid the organization of the “Quinntricia regime. Now is the time to avoid stacking wins that would destroy their draft position. And of course, that probably means they’ll put together a complete game and dismantle a Washington team that can’t get out of its own way.

We get a classic NFC North rivalry showdown for Monday Night Football this week, as Kirk Cousins and the Vikings head to Soldier Field. Despite notching wins in their last two outings, 2020 has been a rough go for the Vikes. Things haven’t been great for the Bears, either, in the last few weeks, but I’m betting on Chicago to figure things out against subpar Minnesota in Week 10.

How many points will the Bears score against the Vikings?
‍My pick: 23 points