9 Prop Bets for The NBA Draft 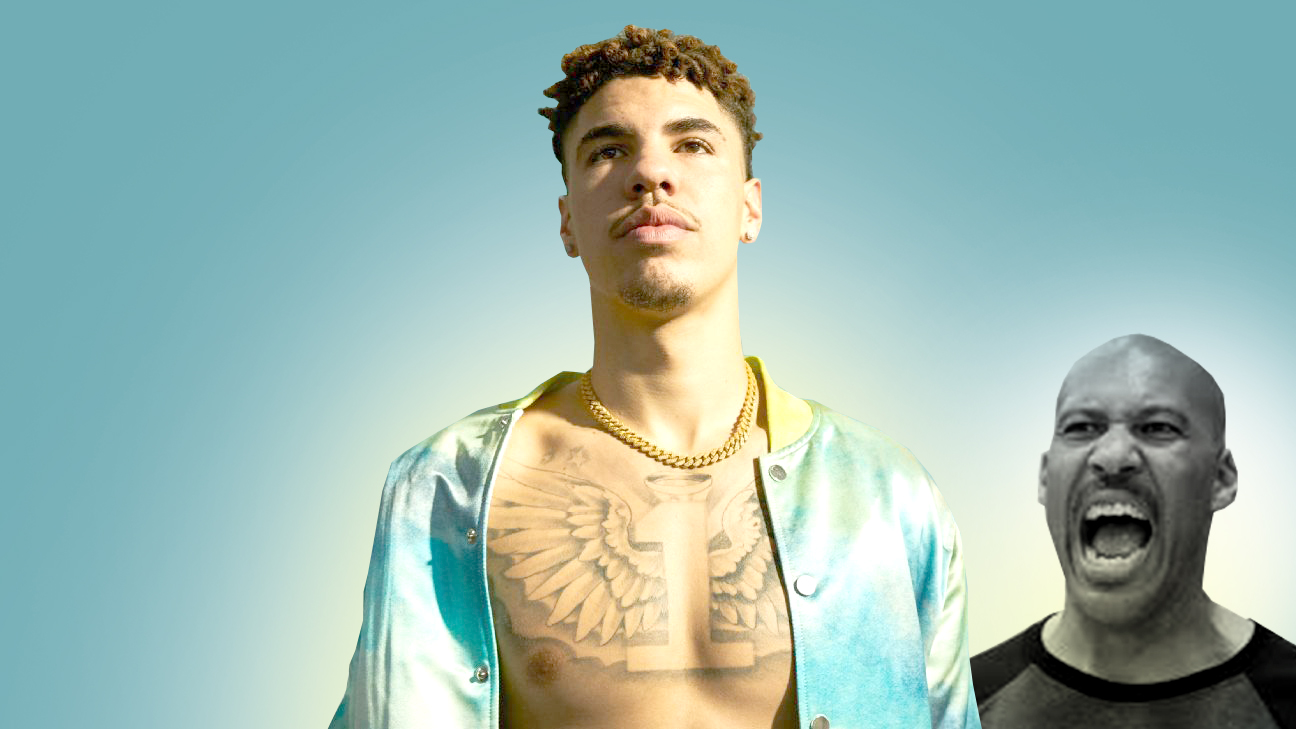 The NBA Draft is upon us. Are you ready for buzzwords like “upside,” “bounce” and “potential” to reverberate in your head for a few days? We all know we’re about to get ambushed with it.

But one thing we really don’t know is how the top of this draft, considered one of the weakest — or at least the murkiest — in terms of college prospects in recent memory, is going to shake out. Especially at the top. There will surely be a slew of trades on Wednesday night, but as for who goes where, this seems like the most unpredictable draft in years.

And that’s the way it should be.

While I’ve posted a pair of 2-3 weeks in my latest Beery’s Bets columns, I’m going to take a stab at some NBA Draft prop bets to add a little extra excitement to Wednesday’s festivities, which just so happen to be exactly one week before the official tip-off of the college basketball season.

Usually by this point, we all pretty much know who will be the first to come off this board. But in a year as unpredictable as 2020, it’s only fitting that we’ll spend most of the day in the dark, if not right up until Adam Silver opens the envelope. It seems narrowed down to Ball and Edwards, but Wiseman remains an option. After him, the odds skyrocket — Obi Toppin has the next best odds at +10000. We’re still not really even sure if the Timberwolves are 100% going to use this pick, but grumblings around the Internet Wednesday morning are suggesting Edwards has a slight edge.

If Ball doesn’t get taken at No. 1, there’s a real good chance the Warriors — or someone else — will pull the trigger at No. 2. He’s not the 14-year-old kid you remember pulling up from 50 feet on YouTube. He’s matured, and he’s got tons of promise as an NBA guard if he can continue to do so.

The former high school standout and brief Memphis Tiger is considered the premier big man in this draft class. At 7-foot-1 with a developing perimeter game, Wiseman oozes potential. It wouldn’t be a major surprise to see Golden State take him at No. 2, but I think he goes third to Charlotte, and definitely not any later than that.

If it was up to me, Toppin would be the first pick in the draft. I say he’s the best NBA player right now in this draft class, but I understand why at 22 and with some defensive concerns, teams may not be considering him in the top five. Put it in sharpie, as far as I’m concerned though — the former Dayton Flyer will be your 2020-2021 Rookie of the Year.

Like Toppin, I included Hayes in my list of players that teams will regret not picking higher. Originally born in America, Hayes grew up in France and spent the last few years playing professionally, where he has morphed into a hell of a point guard. With a number of teams in the top seven picks in desperate need of a franchise-altering guard, I find it hard to see him getting past the Pistons at No. 7.

At this time last year, most people were expecting Cole Anthony would set the world on fire at UNC. Through disappointing performances and injuries, he didn’t exactly do that. But the intrigue is still there for the son of former NBA standout Greg Anthony. I find it very hard to believe a young guard with his core skill set will fall this far.

We’re living in the one-and-done era, but last year’s crop of freshmen in college basketball wasn’t exactly cream of the crop. A lot of good players? Yes. Loaded with great NBA prospects? No. With a number of solid international prospects and a good bunch of upperclassmen in the fray, I don’t see the early part of this draft being dominated by freshmen.

Number Of International Players Drafted In The Top 10 — O/U 3.5

The best three international prospects — Ball, Hayes and Deni Avdija from Israel — are all but locks for the top 10. The only other candidates to push this number over 3.5 would be RJ Hampton or Aleksej Pokusevski. I don’t see any teams reaching on either prospect, though they’d certainly be solid picks in the mid-to-late first round.

Number Players Drafted In The First Round From The SEC — O/U 5.5

There are a handful SEC players we know for sure will be first-round picks — Anthony Edwards, Aaron Nesmith (Vanderbilt), Isaac Okoro (Auburn), Tyrese Maxey (Kentucky) and in all likelihood, Kira Lewis (Alabama). That right there puts us at five. Though there aren’t any surefire NBA prospects after that, I’m going to go out on a limb and say some team with a late-first round pick will take a flier on a guy like Skylar Mays (LSU), Robert Woodard II (Mississippi State) or Isaiah Joe (Arkansas).