Well, we made it. In the midst of a global pandemic, the NFL navigated the regular season and the playoffs are upon us.
|
Tweet This 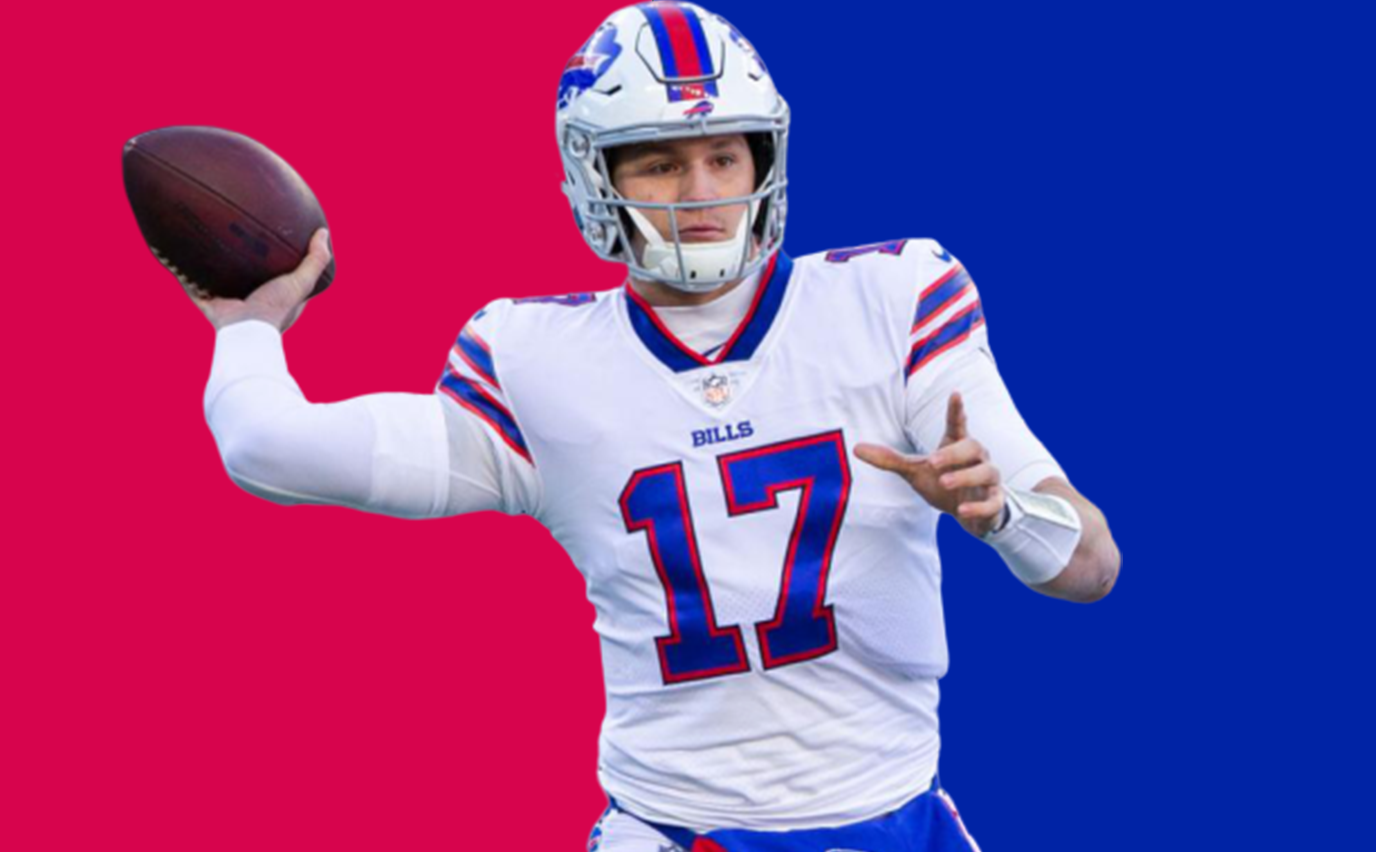 Well, we made it. In the midst of a global pandemic, the NFL navigated the regular season and the playoffs are upon us.

It’s certainly been a strange year with all the changes we’ve seen. But on the bright side, one of those changes takes center stage this weekend — “Super” Wild Card Weekend. As if the NFL’s first round wasn’t already an annual treasure, we now get an extra game each day, for a salacious six-game weekend.

I have a lot of questions about this weekend, but first and foremost: what will playoff football look like with limited or zero fan attendance? How will that affect the much sought-after home-field advantage? Only time will tell, but it’s worth noting that Wild Card Weekend hasn’t exactly been kind to home teams over the last 11 years, when hosts posted a 22-22 record in the opening round of the playoffs. It’s been even worse over the last five years, as road teams are 12-8 since the 2015-16 season.

I’m here to bring you a strictly-NFL version of Beery’s Bets, hoping to bounce back from a couple of bad beats last weekend. Not the start to the New Year that I was hoping for.

I’ll be the first to say I’d love to see Philip Rivers make one last playoff run in hopes of reaching his first Super Bowl. For all that man has accomplished (top-5 all-time in career passing yards and touchdowns), it’s a shame he never had the full package around him to get to the promised land. But in the twilight of his career, those hopes aren’t looking too bright.

The Colts have a very good defense that could at least slow down Josh Allen and the Bills (averaging 38 PPG during their six-game win streak) a little bit, but they’re not going to have the offensive firepower to keep up. A light Bills Mafia crowd of around 7,000 fans will be on-hand to witness what they hope is Buffalo’s first playoff win in a quarter century.

Seattle has played host to many an electric playoff game over the years — hello, BeastQuake — but this one will be played behind closed doors, as the Seahawks have grown accustomed to all season. While the game itself may wind up being a thriller, I don’t think fans will miss out on a high-scoring affair. We’ve got the league's top defense against a Seattle team that has struggled to put up points against quality teams. Furthermore, we may be seeing Jon Wolford under center for LA. This has all the makings for a defensive slugfest.

Washington enters the playoffs with a losing record, the third team to do so since 2010. It’s not unheard of for a team of that stature to pull off a win — again, hello BeastQuake — but it’s never been done against a surging Tom Brady. The Buccaneers won their final four games of the season, with the G.O.A.T. throwing 12 TDS and one interception during that stretch. Washington, meanwhile, played just five games against teams that finished with a winning record, and went 1-4 in those games. Need I say more?

This is the toughest call of the entire weekend, for me. The Titans won the regular season matchup against Baltimore, but Lamar Jackson led the Ravens to a red-hot five-game winning streak to close the season. Baltimore’s defense ranks among the best in the NFL, but they are facing the abominable Derrick Henry and a QB in Ryan Tannehill that is capable of being patient and letting his big man do the work until it’s time to open things up and take a strike downfield.

This has all the potential to be the best game of the weekend, naturally making it the hardest to pick. Heading into the weekend, I’m leaning towards Jackson continuing his hot run of form and notching his first playoff win against a suspect Titans defense.

I don’t know about you, but I’ll be tuning to Nickelodeon to watch this one, at least for a little bit, just to see what it’s all about. I just keep imagining how cool it would have been to flip to channel 33 to see SpongeBob on a football broadcast. Let’s just hope for the kids’ sake that there’s no leftover bad blood from the Javon Wims and CJ Gardner-Johnson spat earlier this season.

An NFL game with SpongeBob, Slime and Googly Eyes? That sounds...AWESOME. @Nickelodeon and @NFLonCBS are bringing you an NFL game unlike anything we've seen before when the @ChicagoBears and @Saints face off on Sunday. pic.twitter.com/x3wf1dqaIk

As for the football, I don’t see nearly as much intrigue. Sure, Mitch Trubisky has started to sort of come alive recently, but I don’t think it’s going to be enough to get by the Saints. Maybe Alvin Kamara will put up another six touchdowns, but at least it won’t cost me my fantasy championship this time around.

It’s a shame that this game is now in doubt due to COVID concerns, because it doesn’t get much better than an AFC North showdown on Wild Card Weekend. We’re not sure whether the NFL will take any measures on Cleveland’s behalf, but as of Friday afternoon, it didn’t appear that way. Even though Cleveland knocked off Pittsburgh a couple weeks ago, I see Big Ben tearing that defense apart.