Chicago controls its own playoff destiny. Win, and they’re in; lose, and they’ll be glued to the Rams-Cardinals game in the afternoon slot.
Kyle B
|
12/31/2020
Tweet This 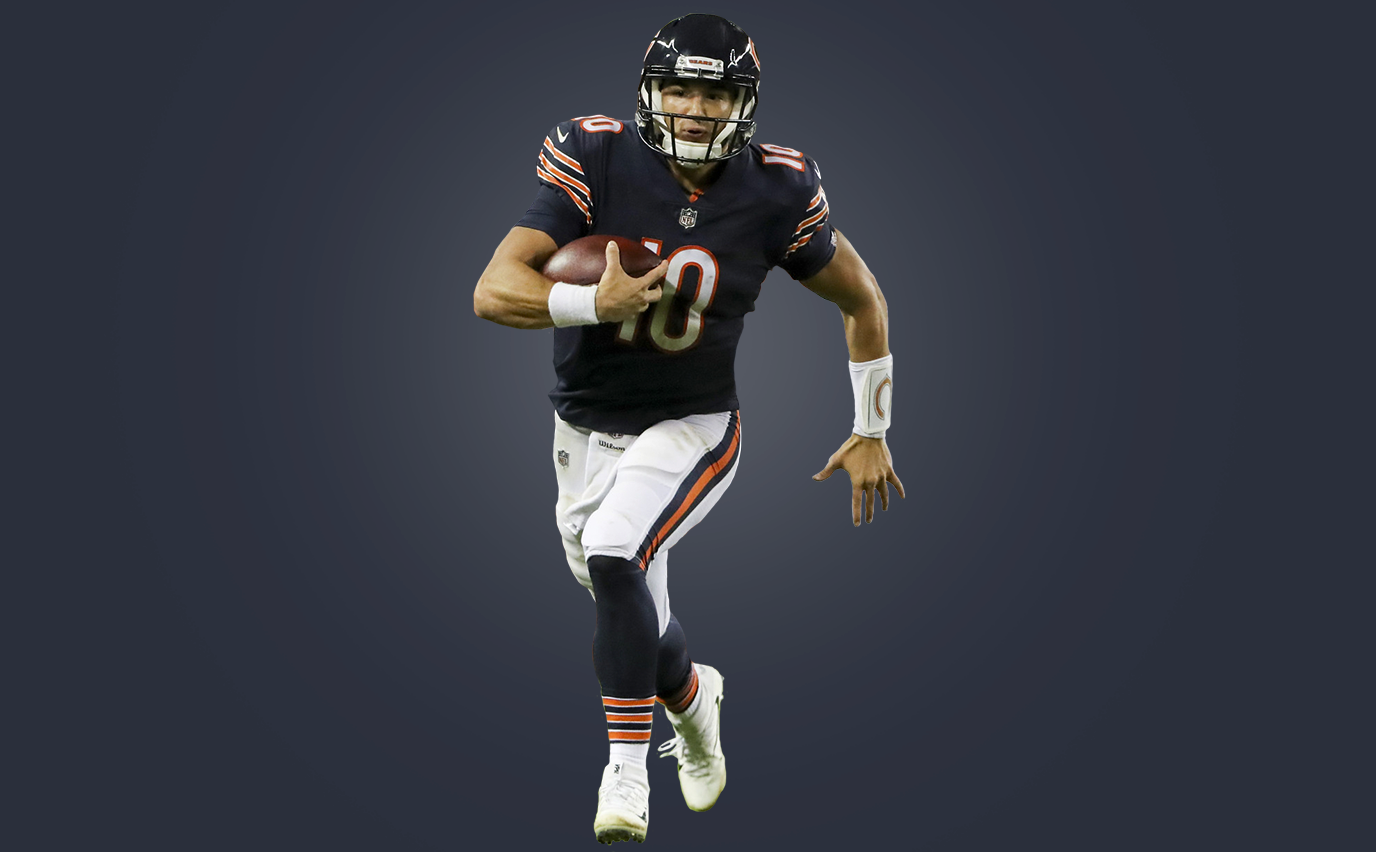 I’ve bet against Alabama multiple times this year because I thought the spread was way too big. And 20 seems like an awful lot in a national semifinal, but after seeing the Irish get waxed against Clemson in the ACC title game, I feel pretty comfortable with this one. This, sadly, will not land among my list of the greatest games of the CFP era.

There’s a little bad blood between these two schools, dating all the way back to 1978 with OSU coach Woody Hayes’s infamous punch at the end of the Gator Bowl. More recently, the Tigers have taken care of the Buckeyes in three bowl games since 2014, twice in the CFP.

So is this the year the Buckeyes get over the hump? I’m afraid not. We saw what Clemson did to Notre Dame a couple weeks back, while OSU struggled with Northwestern in the Big Ten championship. Ohio State has the horses to keep it close throughout and possibly even cover, but I’m riding with Trevor Lawrence to give us a Clemson-Bama title game for the fourth time in six years.

Pittsburgh is all but waving the white flag in this one, as Mason Rudolph will face the Browns — what could possibly go wrong with that, right? Cleveland has everything to play for, however, and will come out guns blazing in hopes of ending a 17-year playoff drought. I see this turning into somewhat of a shootout, even with Rudolph taking the reins.

Chicago controls its own playoff destiny. Win, and they’re in; lose, and they’ll be glued to the Rams-Cardinals game in the afternoon slot. Sadly for the Bears, the Packers still have something to play for — the No. 1 seed in the NFC and the lone first-round bye this year. And after watching Green Bay dismantle the Titans in the elements last weekend, I don’t see them having any troubles in this one.

Much like the Bears, the Cards can secure a playoff berth by winning Sunday against the Rams, led by quarterback **checks notes** Jon Wolford. That LA defense, leading the NFL in yards and points allowed per game, is still formidable no matter who is under center, but I’m feeling like Kyler Murray and Kliff Kingsbury have a little magic in them this weekend.

The NFC East has been a trainwreck all season, but it’s been impossible to look away. And we’ll all be staring at it until dying moments of the NFL season Sunday night. The task is simple for WFT — win, and they’re in. But I’m a sick individual and I’m hoping to see a 6-10 Giants team beat the Cowboys and sneak into the playoffs. How fun would Brady v. Danny Dimes be in the playoffs!?

Win some cash! Take a guess