This weekend’s Divisional round may not have a fancy moniker or any games on Nickelodeon, but it should be a doozy.
Kyle B
|
1/14/2021
Tweet This 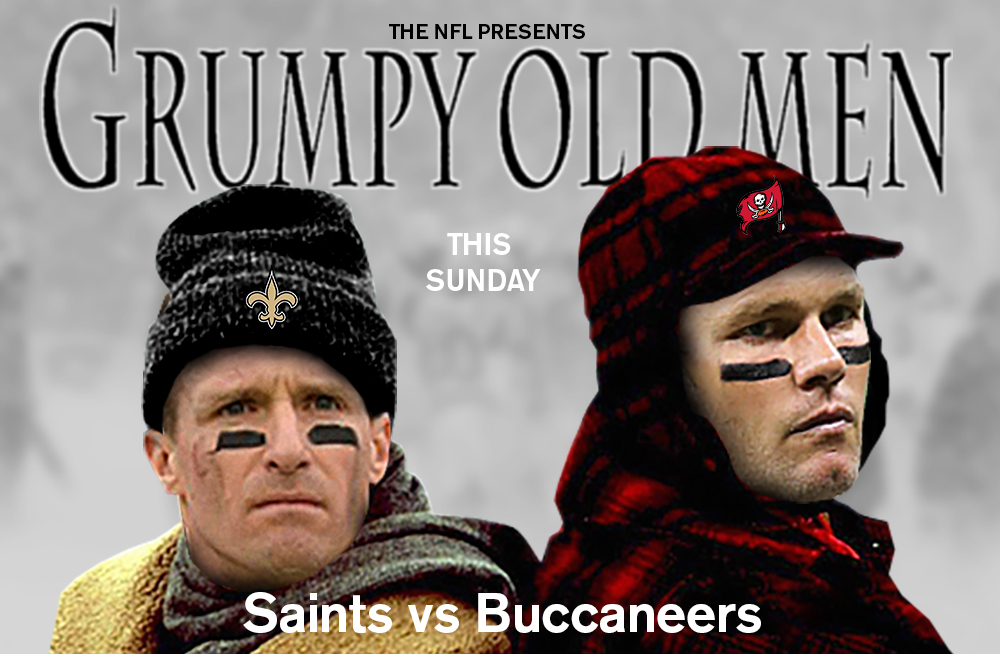 Last week was a tough one, with a couple bad beats and a push on Saturday of “Super Wild Card Weekend.” Time to put that in the past. This weekend’s Divisional round may not have a fancy moniker or any games on Nickelodeon, but it should be a doozy.

The biggest question mark heading into this game is the health of the Rams’ all-world defensive anchor Aaron Donald, who injured his ribs in the Wild Card game. All signs are pointing to Donald suiting up Saturday at Lambeau, which sadly isn’t expected to be snow-covered for this one, like every playoff game in Green Bay should be. The Rams took care of business against Seattle last weekend, but Russell Wilson and the Seahawks had been trending in a much different direction than the Packers. I don’t expect this to get out of hand, but Aaron Rodgers will be good enough to cover.

This is a tough one for me because I’ve been a big Josh Allen guy since his days as a Wyoming Cowboy (#GoPokes), and the Bills have been a joy to watch this season. As two of the AFC’s top-five defenses collide, someone’s impressive winning streak has to come to an end. The Bills, slight 2.5-point favorites in this one, have rattled off seven straight, but Baltimore has won six in a row and J.K. Dobbins has come to life, adding another dimension to the resurgent Ravens’ offensive attack. I think this one comes down to the final possession and Lamar Jackson & Co. have just enough to get across the line and into the AFC Championship for the first time since they won the Super Bowl in 2013.

This is one of the rare times where I’m going to pick one team to cover and the other to win the game. It’s not the smartest of bets, per se, but I just have a hunch on this one. The Browns looked like a juggernaut in the first half against the Steelers, but we saw down the final stretch of the regular season that Kansas City is an entirely different beast than Pittsburgh. I think Baker Mayfield will make enough plays to keep this one close, but Patrick Mahomes outduels him to reach his third straight AFC Championship game.

Two storied quarterback careers finally collide in the playoffs. Both Tom Brady and Drew Brees have been among the best QBs in the league for the better part of two decades, but playing in opposite conferences for most of that time, they’ve never had a postseason battle.

‍
Say what you will about your age, but the mere idea of Brady v. Brees in the playoffs is salacious. This will be a fun one, but both of these legends have pulled off many a close game in the postseason, which is why I’m staying away from picking against the three-point spread. Neither team lit up the scoreboard last weekend, but both of them were on fire in the final weeks of the regular season. I’m expecting the over to hit in this one.

The NBA trade deadline is 3 weeks away and a cloud of uncertainty hangs over this Bulls team and its future plans.
›
Is Sports Betting Legal in your State?
Betting
›

Twitter Rumor: Will Lonzo Ball be Traded to the Chicago Bulls?

$50 Jackpot: How many total Free Throws will the Utah Jazz make?